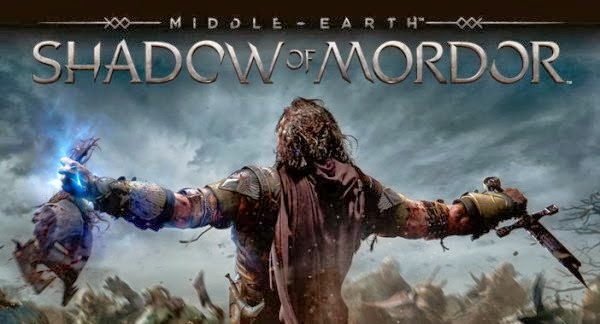 Last September, Middle-earth: Shadow of Mordor was released to much fanfare.  Instead of following the stories already told in Tolkien's Legendarium, Monolith Productions decided to make their own story.  The video game follows the story of Talion, a Gondor ranger assigned to guard the border between his home land and Mordor.  His garrison is attacked by Orcs, led by the Black Hand of Sauron.  The Black Númenórean sacrifices Talion and his family in an effort to summon a wraith, who ends up being (semi-spoiler) Celebrimbor, the Elven Lord who crafted the rings of power for Sauron.  Over the course of the game, Talion's power grows as Celebrimbor's power is revealed, and eventually he gains the power to dominate lesser minds (namely Orcs) to build an army up against the forces of Mordor. 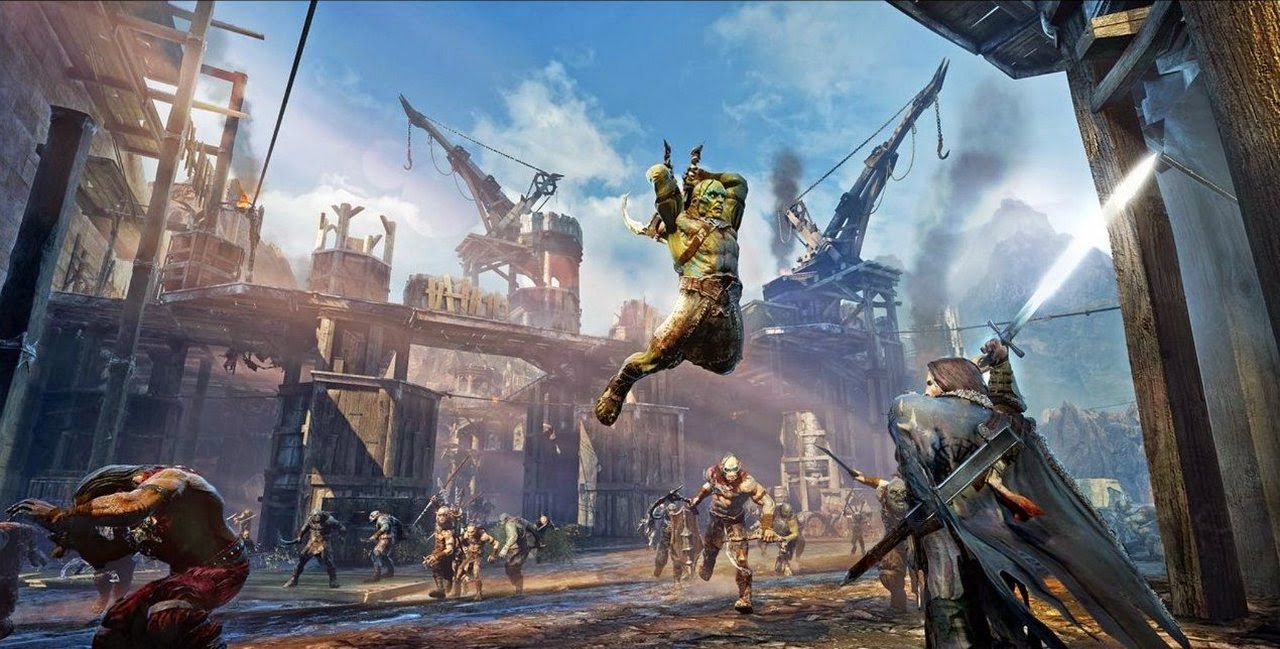 This game does a good job of weaving old characters and new into the story without it feeling tacked on.  During parts of the game, you are following Gollum as he finds artifacts for the "Bright Master", and other times you are hunting with Torvin the dwarf, tracking down the mighty Graug. 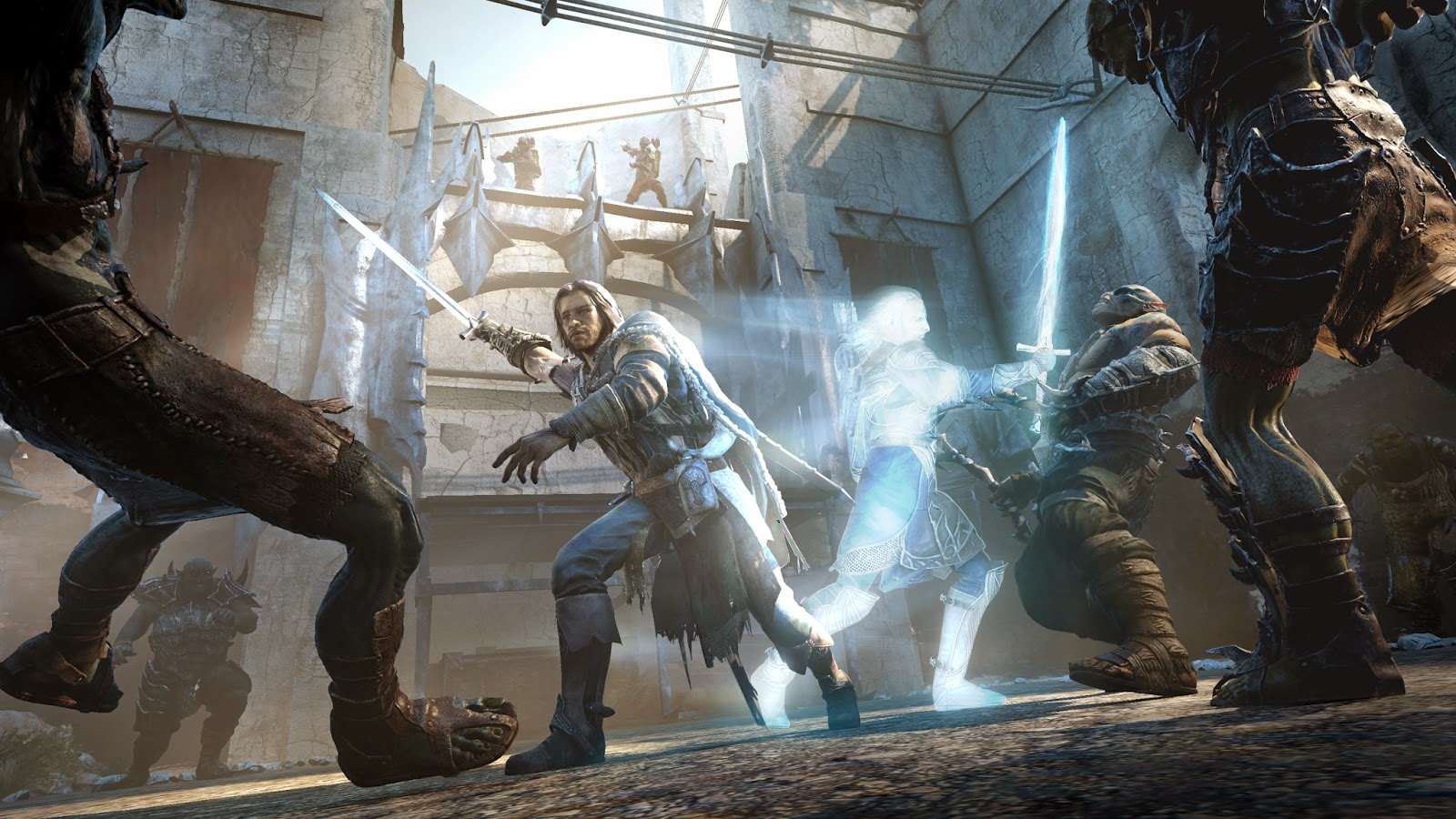 I have enjoyed playing through this game, and hope that they continue the story.  Bringing it back to the living card game, inspired by Ian's (Tales from the Cards) work on the First Age, I have been developing custom player cards and quests to follow the adventure of Talion.  In a later post, I will share some of the cards I have made, but here's a sneak preview of what is to come: 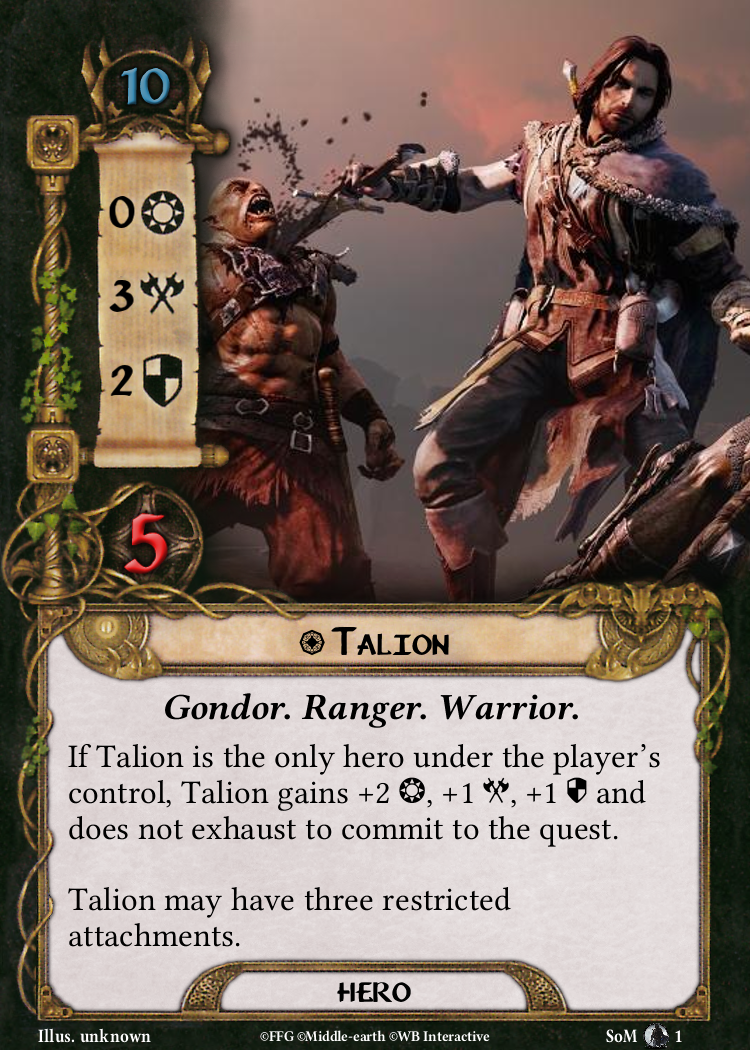